3 Common Fall Pests and the Illnesses They Spread to Humans

Now that the days of summer have come to an end and cooler days are upon us, certain pest populations are continuing to thrive. They are in search of food, shelter, and protection from the environmental elements.

Unfortunately, many of the most active fall pests carry illnesses that may be transmitted to humans. To protect you and your loved ones, learn about 3 common pests and the sicknesses that they may pass on to you. 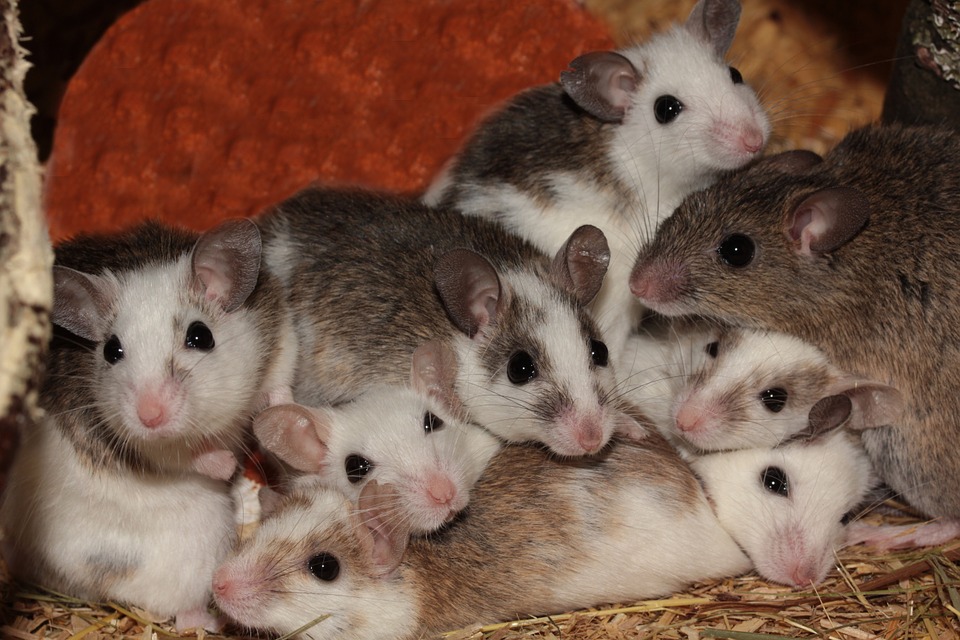 Various types of rodents – such as rats and mice – are considered to be a common fall intruder. In order to successfully survive the plummeting temperatures, these pests embark on their journey to discover warm areas to reside and food sources.

In their pursuit, they often intrude on areas where humans frequent. The main area being homes.

They often enter into homes and other structures through cracks in the foundation, openings, and other regions of the home. Additionally, they have a fast reproduction rate. The following outlines some illnesses that can be transmitted from rodents to humans by contact with rat urine, rat flea bites, rat saliva, parasite mites, and feces: 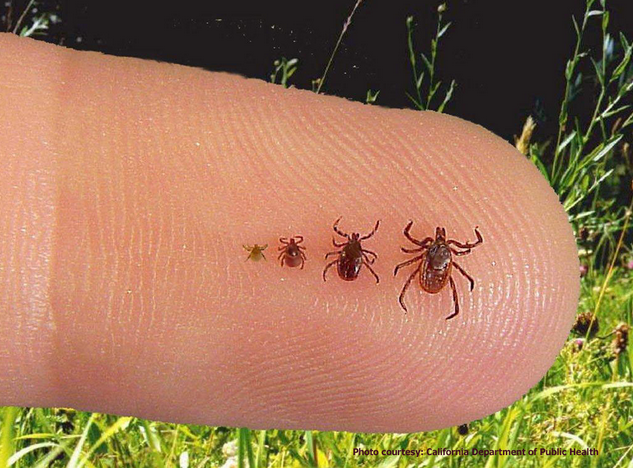 Despite common belief, ticks remain active during the fall and winter months. This is especially true of the American dog tick and the Lone Star species.

The deer tick is also very common during the fall months due to the fact that deer and other species that are prone to them are active. The following outlines common illnesses that may spread to humans by ticks:

In the fall, flies become more troublesome to people. This is because the pests are trying to find warmth.

The two most common types of flies that are bothersome during the fall are cluster flies and fruit flies; however, the common housefly is also considered to be a nuisance during the fall months.

The following outlines the illnesses that humans can experience, as a result of flies:

Rodents, ticks, and flies are all very common pests during the fall months. While considered to be common nuisances, they have the potential to be dangerous to humans due to their ability of transmitting diseases. If you find that rodents, ticks, or flies are in or near your home, it is time for pest control.

Simply get in touch with us here at All Pest today to ensure many safe tomorrows!