How Do Insects Survive Winter?

According to research, insects lack the body fat to survive winter temperatures. Though hibernation is common among other animals – such as bears – insects do enter into a type of dormant state and do not engage in the common activities. 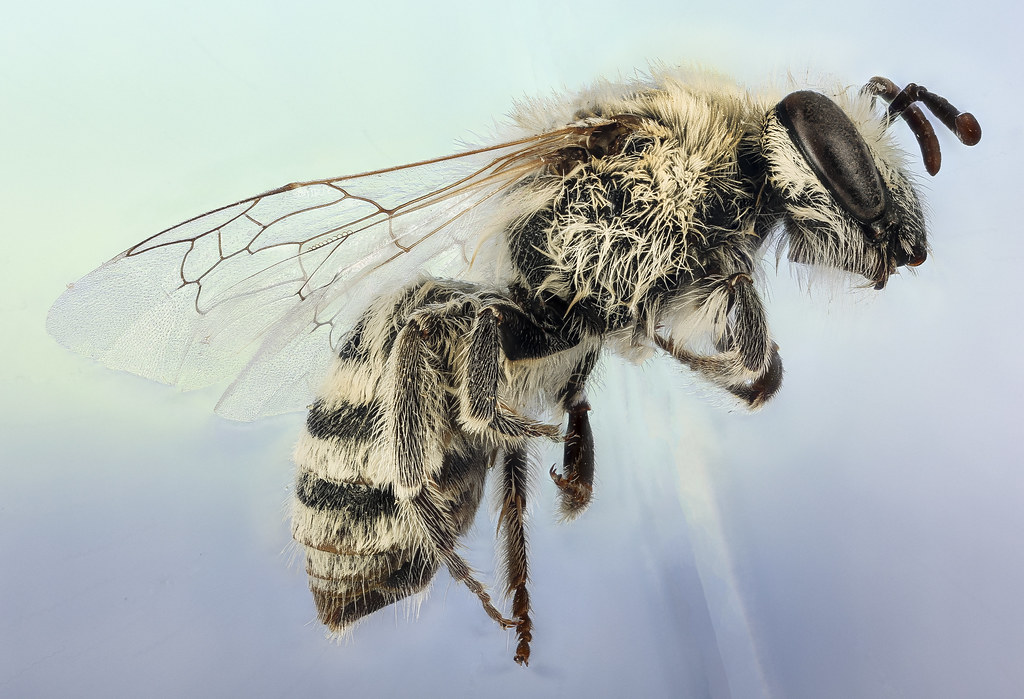 Insects do utilize a variety of strategies to avoid dying during winter. Shorter and colder days results in the metabolic rate of insects to enter a state of decline. In this brief guide, you will learn how insects manage to survive despite harsh winter weather.

The Creation of Internal Antifreeze

While it seems a bit unbelievable, many insects have the ability to create an internal antifreeze that allows them to continue to live in cold temperatures. The creation of this substance starts in the fall when glycerol is produced in the body. This substance allows the fluids in the body of the insect to drop below official freezing temperatures, without the development of ice in the body. The glycerol also aids in protecting the cells and the tissues of the insect’s body from suffering from any type of damage. When spring arrives, the glycerol levels in the body drop.

Another survival strategy for certain insects during the winter months is migration. This is the process when the creature leaves its current environment and seeks out climates that are warmer. Examples include the Monarch butterfly that has the ability to travel thousands of miles to migrate in Mexico during winter. The fall armyworm, dragonfly, and the black cutworm are also known for their migrating tendencies.

Many insects enter into a long-term state of complete suspension in order to survive the harsh winters. This is a state of rest that is naturally synchronized with the life cycle of the insect and the seasonal weather conditions it is exposed to. Examples of states of diapause include states of development, such as the egg stage, the larvae stage, the pupa stage, and sleeping as adults in warm, protective areas.

One of the most common methods insects use to survive the winter is moving indoors. Human dwellings are often very warm in the winter; therefore, very attractive to insects. It is not at all uncommon for people to discover invasions of certain insects when the temperatures drop outdoors. These include stink bugs, box elder bugs, and even the Asian lady beetles. While most insects that choose to move indoors are not harmful to humans, they may make them uncomfortable with foul smells and may damage structures.

Insects are considered to be an annoyance throughout the year, even though they each have a specific purpose in the environment. During the winter months, the perceived annoyance is even higher. If pests are getting too close to your home, or have recently moved into your home due to the shorter and colder days, it is imperative that you take action immediately.

Here at All Pest, we are standing by to assist you. For more information, contact us today: https://allpest-thoroughcheck.com/richmond-pest-control/