June Bugs Have Arrived in Indiana

Summer nights often combine the elements of relaxation, entertainment, and fun; however, with the arrival of June bugs, we must also incorporate a carefully-thought out defensive planning process that eliminate the pesky nature of these creatures. 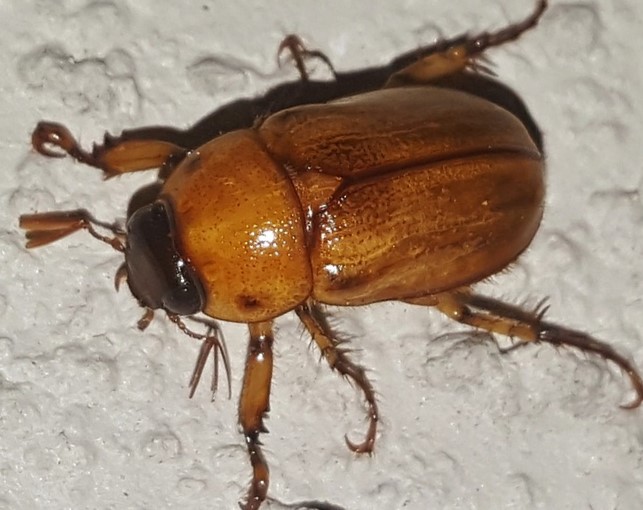 The June bug is a type of beetle that is known for their large size and high level of clumsiness. Due to their immense attraction to nighttime lights, they have a tendency to frustrate even the most patient of people as they are known to interrupt evening activities held in the great outdoors.

The first defense against the June bug is to learn as much as possible about them. That is the purpose and intent of this guide. First, we will start by explaining that “June bug” is nothing more than a general term utilized to describe a large variety of beetle-based species.

“The pest control industry is continually growing as prevention has become the strategy of choice….” – Cindy Mannes 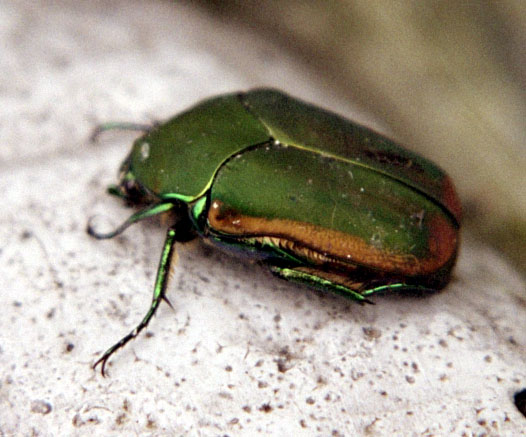 Common June Bug Species in the State of Indiana

There are, literally, hundreds of species variations of June bugs. Here, we will outline the most common varieties found in and around the State of Indiana:

While not all June bugs are exactly alike, most share common habits and have certain facts in common with one another. The following outlines a few of these distinctive facts and habits:

When June bugs are present, you will typically first notice them around lighted areas or in your yard. You may see the beetles congregating in areas near outside lights, solar lights, or near areas where the lights on the inside of your home are shining outdoors.

Additionally, brown spots will become evident in your yard. These spots are created when the June bug grubs are under the ground eating the roots, which kill that which is above ground. If you have Japanese June bugs, you may notice them swarming towards plants in your lawn during the day and that they destroy those plants.

It is a known fact that lawns that are over-watered or over-fertilized attract June bugs. These two activities attract both the June bug white grubs and females that are in the egg-laying process.

To identify these beetles, use lights at night to determine their congregation locations. Larvae are small in the late spring and summer months. This is considered to be the ideal time to eliminate these pests. If you wait until the grubs become too large, you will have a more difficult time with pest management.

If you have adult June bugs, you may place white buckets that contain water and dish soap where the infestation is occurring. You should leave these buckets out overnight in order to reach the highest level of success in pest management. Additionally, you may opt for insecticide usage.

Unfortunately, improper use of insecticides could harm people, pets, and plants. In that case, professional pest control is necessary.

We here at All Pest are familiar with the habits and signs associated with June bugs. If you are in search of a quick solution to your infestation that will be safe and effective for your family, contact us today. We can provide information on the June bug and help you eliminate your problem: https://allpest-thoroughcheck.com/richmond-pest-control/