All residents of Indiana are all too familiar with the troublesome mosquitoes that arrive in the summer months. Unfortunately, the issues caused by these creatures far extend simply being a nuisance. 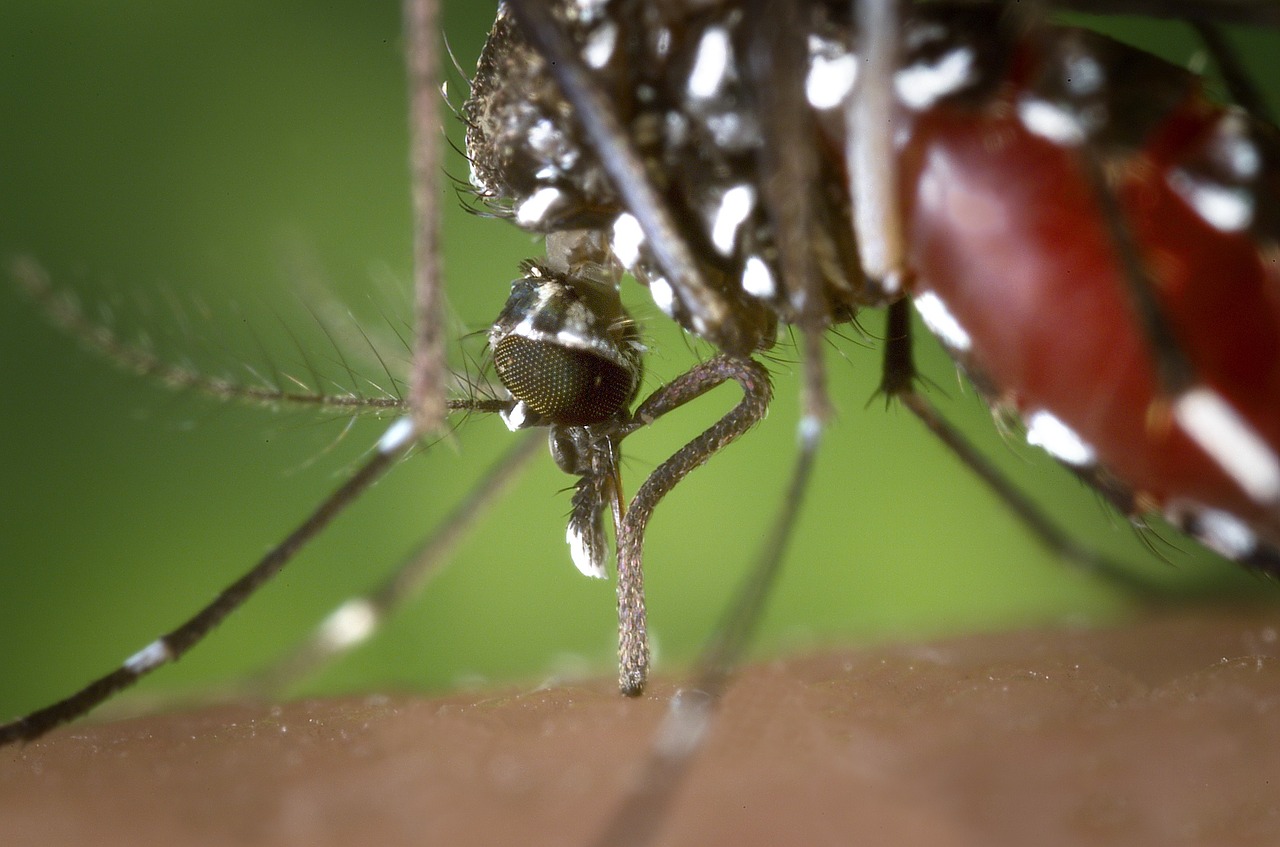 Mosquitoes are transmitters of numerous illnesses that have the capability of resulting in sickness and – in worst case scenarios – death among people. In fact, many refer to mosquitoes as one of the single deadliest pests throughout the world. According to statistics, these pests kill more people than the predators of the sea – sharks.

The most effective means of protecting yourself and your loved ones from the devastation of these creatures is to educate yourself on their dangers. Furthermore, it is ideal to ensure that you clear all potential breeding areas for the insects and take proper pest control action steps to prevent and eliminate these pesky critters from your home. In this pest control education guide, you will become familiar with the mosquito-borne illnesses that have proven to be the most detrimental among the residents of the State of Indiana.

In most instances, this mosquito-borne virus transmits only between mosquitoes and birds that reside in and around freshwater swamps with a presence of hardwood. Unfortunately, it has been passed on to people and horses within the state. This happens when these creatures are bitten directly by mosquitoes that are infected with Eastern Equine Encephalitis. While not considered to be contagious, it has been estimated that approximately 30% of all individuals that develop the illness will die. If the infected person lives, they will likely sustain neurological-based problems. Symptoms typically occur anywhere from 3 to as many as 10 days after infection and they include:

In most cases, an individual infected with this virus will first develop what is referred to as the “West Nile Fever”. Naturally, this can develop into a higher level of severity as time progresses and the body gives into the illness. While all age groups may develop this mosquito-borne illness, it is most common in those over the age of 50. Symptoms may include the following:

Despite being named for the City of St. Louis, this mosquito-borne illness is prevalent across the United States and has been identified in the State of Indiana several times in the past few years. Initially, the infected will typically show no signs or symptoms of the illness. In some cases, though, the illness will progress and result in numerous symptoms. These include:

Prevention is essential to avoiding the mosquito-borne illnesses that may infect people throughout the State of Indiana. All Pest Exterminating enlist the assistance of numerous technicians that are trained to help individuals remove areas on their lawns that may result in mosquito infestations. Furthermore, they have the substances necessary to prevent infestations and completely eliminate infestations that are currently invasive.

Also Read about the types of Mosquitos in Indiana, New Termites in Indiana, and Indiana’s Most Destructive Wood-Boring Insects

For more information, visit our services page today to learn how we can help: https://allpest-thoroughcheck.com/our-services/