The Stink is On – Stink bugs in Indiana

Residents in Indiana are experiencing a smelly problem – a serious, massive stink bug infestation. Stink bugs are a highly invasive insect species that is known for the foul odor it releases when it feels as if it is being threatened. 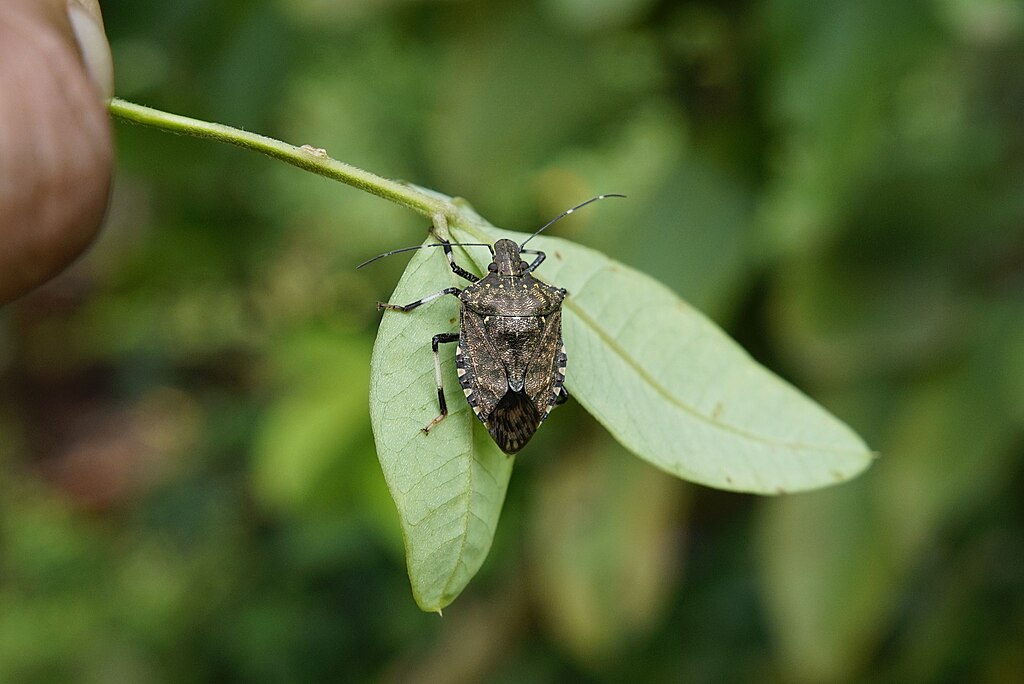 According to residents and pest control specialists in the area, both the brown and green versions of the stink bug are being reported in larger quantities this fall.

Not only are they observed in the outdoors, but there are such vast amounts of these creatures that they are now making their way inside of homes all across the state.

According to specialists, stink bugs utilize the fall months to seek out shelter, ahead of the year’s first front and drops in outdoor temperatures.

Due to the shortening days, they have been internally triggered to start this process, in preparation for winter survival.

Stink bugs originated from Asia in the late 1990s. Since then, populations have expanded to a total of 27 states within the country.

The species has been deemed an “agricultural pest” and are now becoming an immense pest for homeowners. Record numbers – in terms of stink bug populations – are expected to be hit this year due to the relatively mild winter season of 2017.

Hard winters typically diminish populations; however, the warmer winter allowed them to survive in higher numbers and to reproduce more rapidly. This has now resulted in a “stinky” problem in Indiana and surrounding states.

Like most pests, the stink bug is able to maneuver into very small spaces. According to studies, all it takes is a slit, crack, or crevice the width of a dime.

The good news is – despite common belief – the stink bug does not bite people or pets.

They do emit a foul odor and appear rather frightening to most, though. In addition to the warmer winter in 2017, the temperatures have remained higher this year than normal.

Typically, summer temperatures start dropping in September. In many areas of the nation, temperatures became warmer during September. This has increased stink bug populations, too.

As previously mentioned, these insects may enter into a structure through a very small space. This is part of the reason that homeowners are starting to find the species in their residences. Additionally, they naturally attract other bugs of the same species, so, multiple bugs may find their way into a home very quickly. They do not bite, but many people may suffer from an allergic reaction. The symptoms experienced by those who are sensitive to their odor may resemble the symptoms experienced with seasonal allergies. Depending on the severity of the reaction, it may be potentially life threatening for some.

In order to prevent infestations of stink bugs from finding their way into your home, some basic precautionary methods should be taken. This include – but, are not limited to – the following:

For more information on controlling and eliminating this invasive species, contact us immediately at