6 Signs Bed Bugs Have Moved to Your House 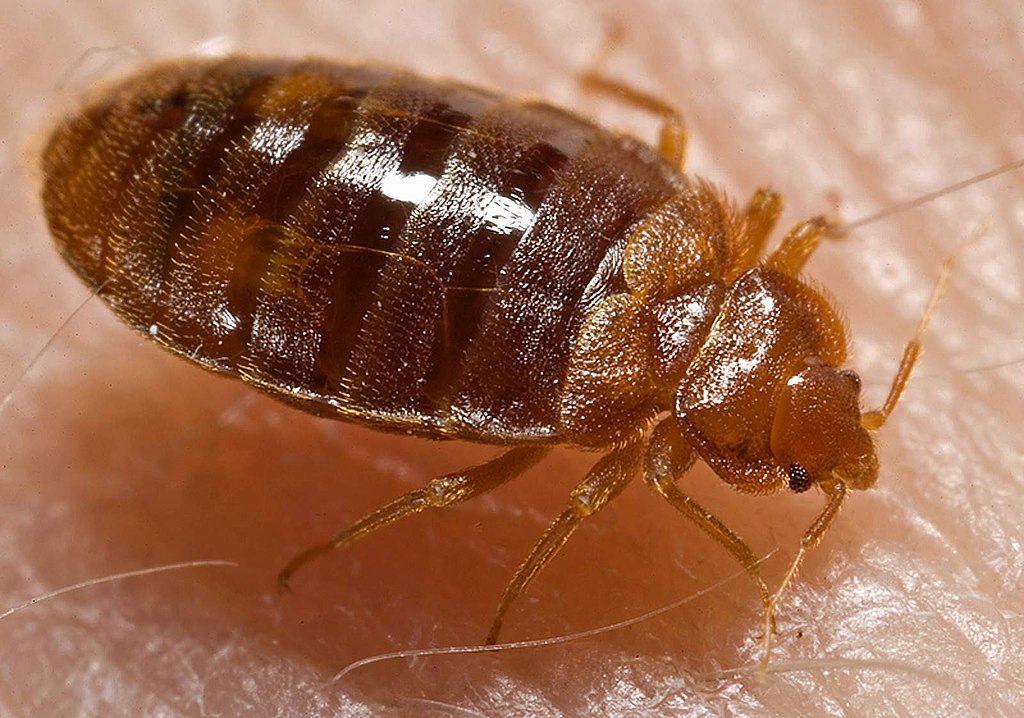 The reminder that bed bugs are alive and well in your neck of the woods shows up when there’s more hours of darkness and the weather gets cooler. Humans tend to tuck into bed earlier from late fall through early spring. To bed bugs, that’s an invitation to a food fest as the host homeowners provide a free meal of nutritious blood to the greedy little critters. If it weren’t for the fact that the tiny pests never bother to clean up after themselves, it would be very difficult to notice the telltale signs of the small, wingless nocturnal insects! The following six signs may point to bed bugs in your home.

Bed bug bites may cause:

Bed bugs are active 24/7 because they must feed to survive. They will travel to where humans and red-blooded animals like cats and dogs hang out around the house. Crevices in the easy chair, dog bed, or behind the electric socket cover are examples of hideouts that keep them close to dinner.

All Pest professional pest control helps locals with a bed bug infestation in their home or business by identifying and treating the problem. They are the only local pest control company that uses an environmentally- friendly heat treatment to get rid of the pests. The quick-acting chemical-free process is safe for pets and humans. Give them a call today about their service, available year-round.